I love working with artist and Kwazar of Deviant Art was one of the best experiences I have had. I spotted her talented work on her site while cruising around in search of someone to draw wolves for me.

For those of you who have not read the "Shifting" novellas, the main character is a shape-shifter named Cody. Cody has a big problem because the lady he loves adores him in his wolf form, as Scar, but could care less for him as a human. She does not know they are one-and-the-same.

The books "Shifting in The Realms" and "Shifting Agony & Ecstasy" are from Cody's point of view and mostly while he is in wolf form with Simone, his lady love. "Shifting Places" is the third and Cody joins Mr. Grimm to help him find his kidnapped daughter.

I wanted wolf drawings where you could see a hint of the human (Cody) peeking out. Kwazar certainly gave me what I was asking for. Here is a sampling of her work and the way I am using it to promote the books. Enjoy! 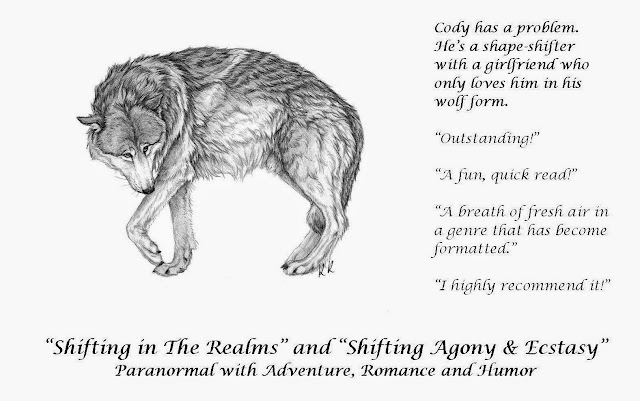 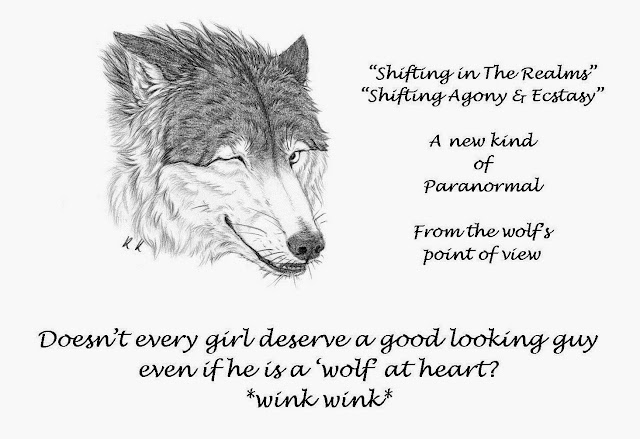 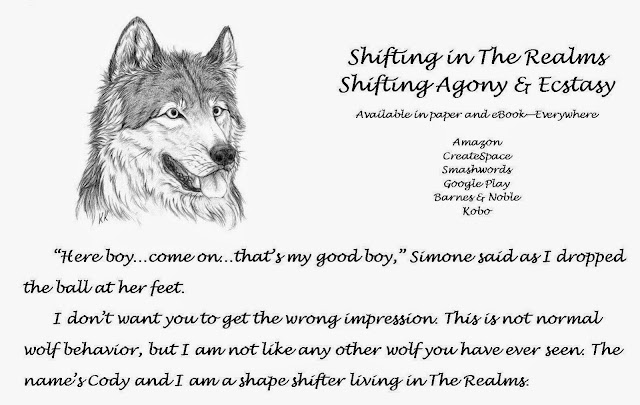 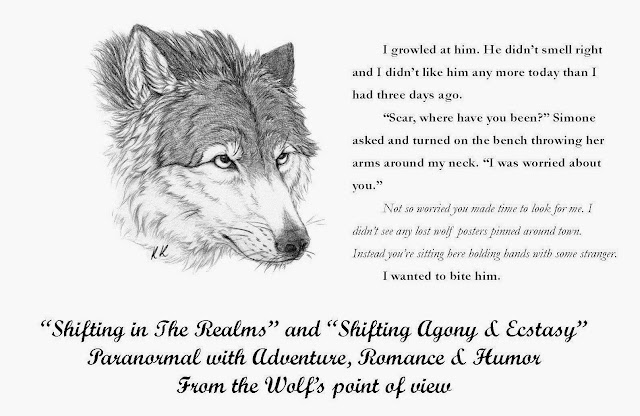 You can find the "Shifting Books" on your favorite buying platform, or
go to The Twin Cities Series
And you will find the links directly under the header.

I had a birthday recently and was spoiled rotten, as usual. Much to my surprise among the many well wishes, eating out events, treats and gifts, I received a "Whatcha-ma-callit" from my friend David in the UK.

Well, at least I thought it was a "Whatcha-ma-callit." It could have been a "Thinga-ma-jig" or a "Whatsit," or even a "Whing-ding." I really had no idea what it was, but I took a few guesses...


I tried wearing it like a crown...but it was a wee bit too small. 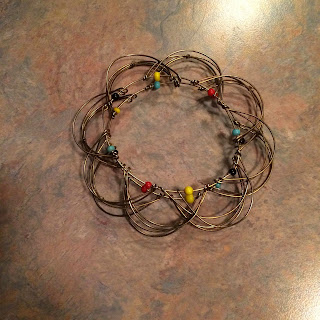 I tired wearing it as a bracelet...but it was a wee bit too big. 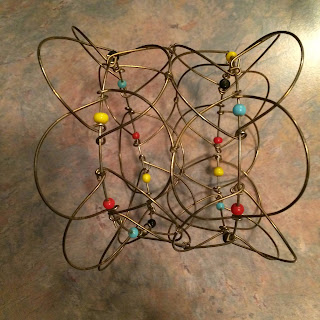 I thought it might be a container for a magic spell...but the magic slipped out. 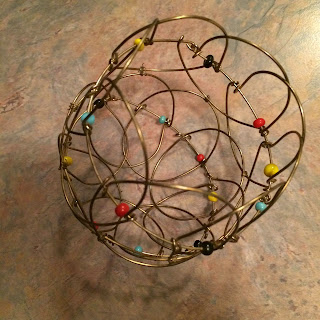 It was a little too thick to be a bookmark and a little too thin to be something to sit on...
though I almost got it into the shape of a chair.
Perhaps it was fashioned for fairies? (In that case, Beatrist *my fairy friend* says it needs a cushion.) 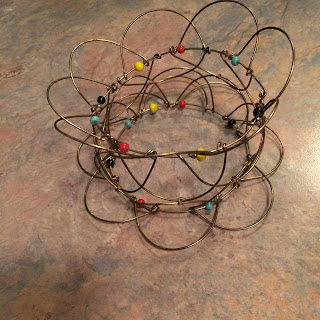 I tried flying it, but it is not very aerodynamic...too many holes.
(Though Farloft and Scar enjoyed the 'fetching' part of the game.)
So...I decided it was just a beautiful little UK Whatcha-ma-callit and I would put it in the Moroccan Room so it could mystify and delight other's imagination, as it has mine.
Thank you, David and if you deem to enlighten me, My Dear Mage, I would be honored to know the true use of the UK Whatcha-ma-callit.﻿
﻿
﻿
﻿
Posted by Theresa Snyder (3su) at 10:55 AM 1 comment:

Other Blogs by Theresa Snyder